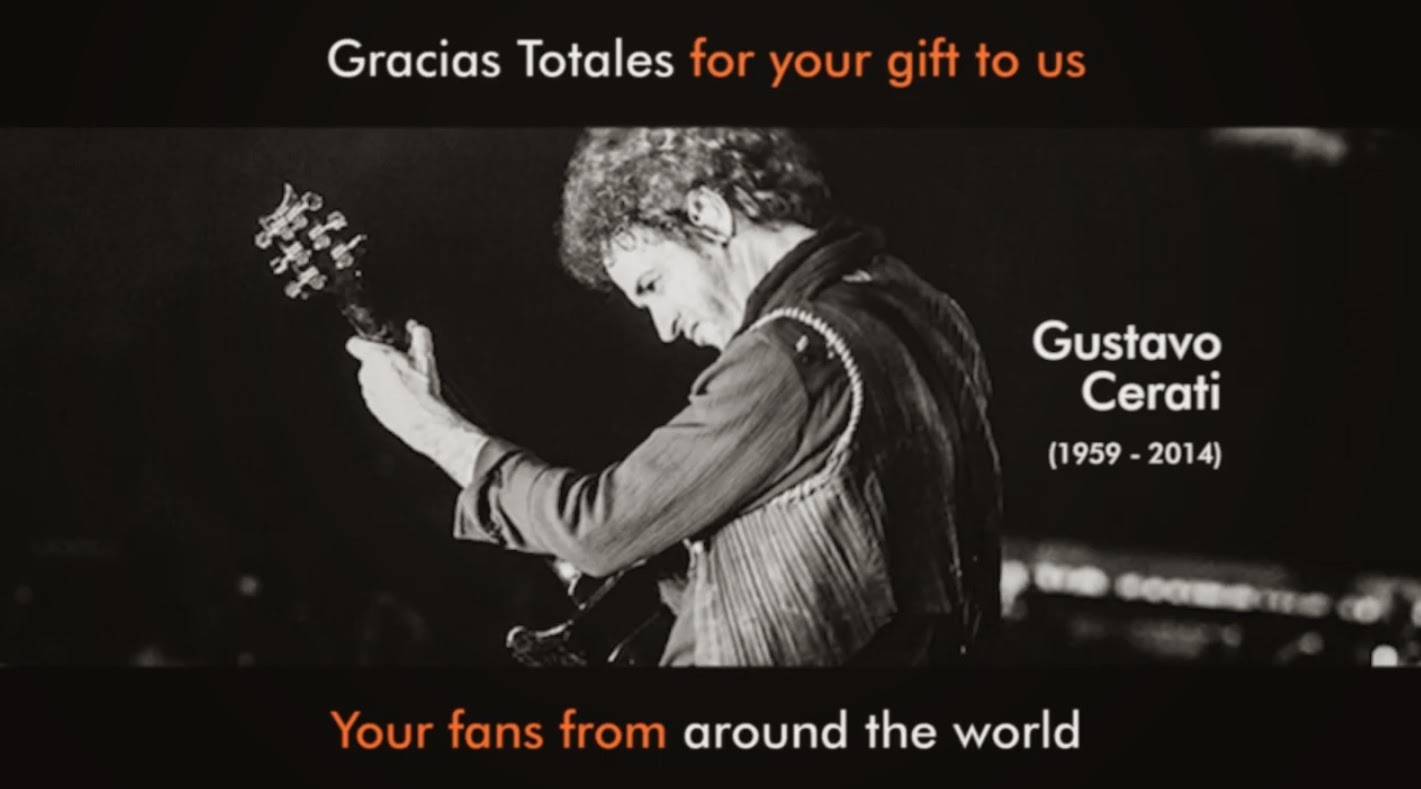 However, that doesn't mean that songs in other languages don't offer the possibility of practicing English. They actually do.

A fun and creative activity to do with songs in other languages is to "transcreate" the lyrics to English.


In other words, to think about how the lyrics of a song would sound in English. In this case -because it's a song, it means taking into account the song's metric and rhyme structure so that the English lyrics would be "singable" in English.

It's a fun exercise. But not just any exercise.

So for this exercise, we chose to honor one of Argentina's cultural heroes, the late Argentine rock legend Gustavo Cerati, who leaves a legacy of beautiful songs and soundscapes, not just for Spanish speakers, but for the world. The song we chose is called Crimen (Crime), winner of multiple awards all over the Spanish-speaking music world and beyond, and one of the most successful in Cerati's solo career. 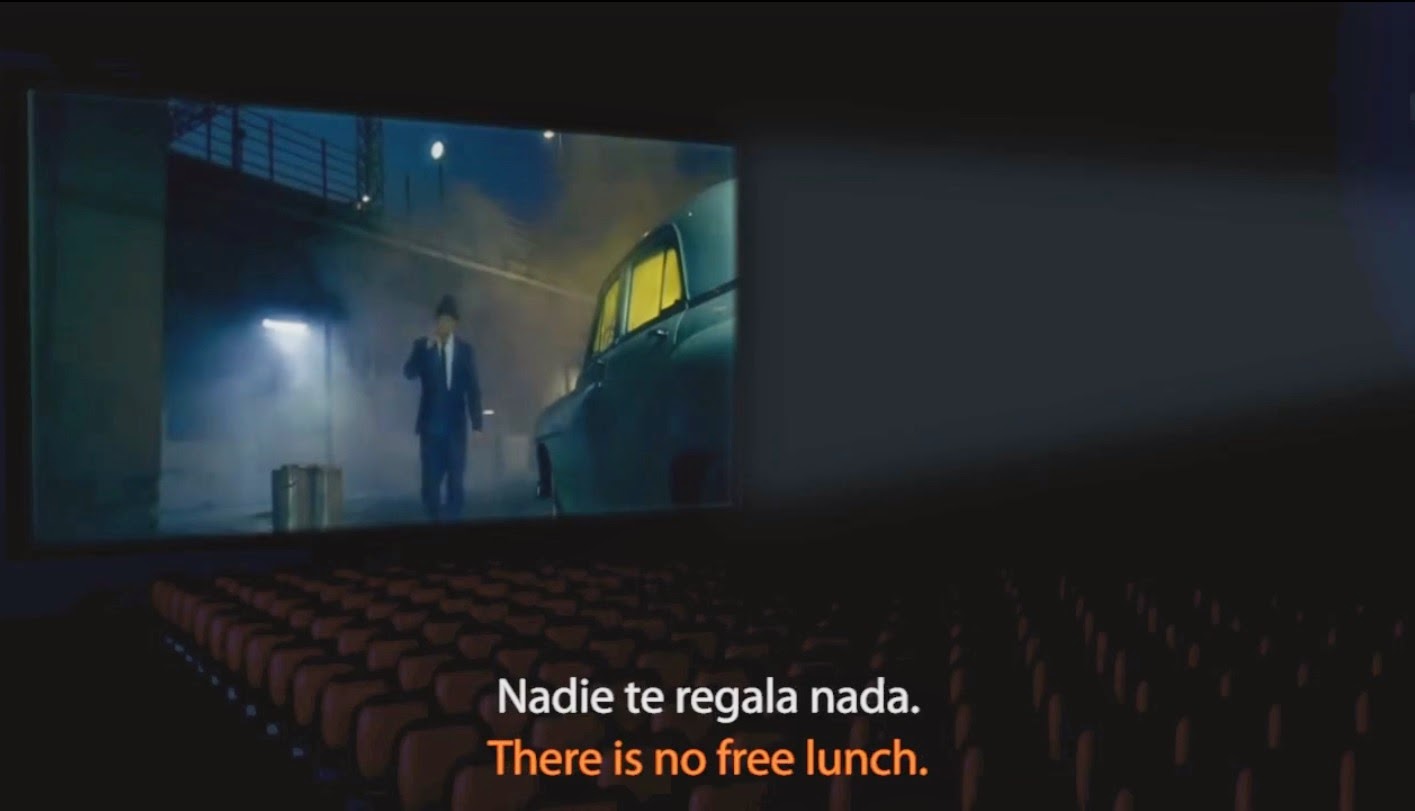 THE EXERCISE involves watching the following modified version of the VIDEO for Cerati's "Crimen". Click on this LINK to watch: http://goo.gl/Ae9UrE (make sure you hit HD for better quality) and to discuss it as a group.
Fair warning: if you're looking for a literary translation, you might be disappointed.

TRANSCREATION is a form a translation that takes a detour from the conventional word-for-word approach, but rather goes for meaning, context and style. Bottom line, what you say simply has to work in the language it's being transcreated to. If it sounds translated, it's not quite there yet. 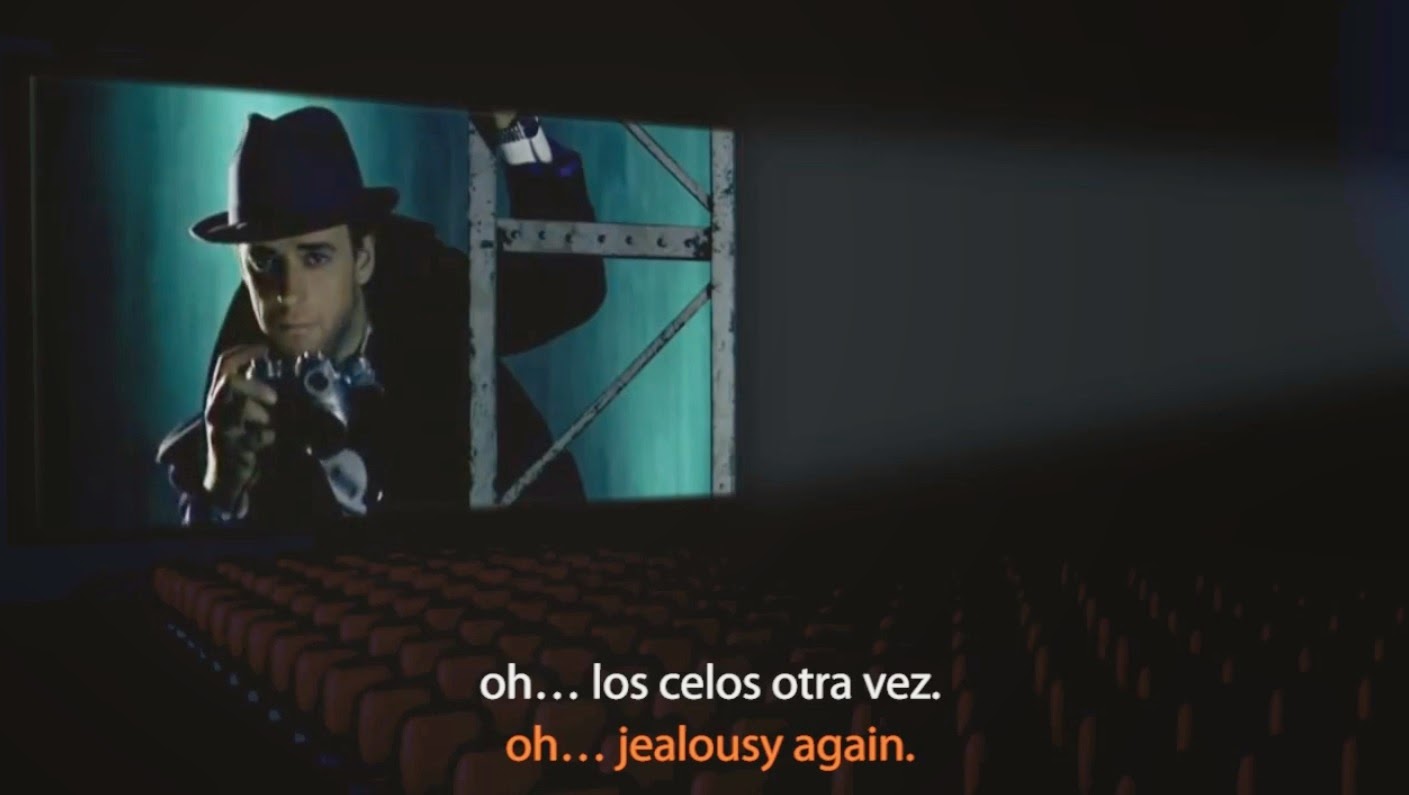 Interestingly, Cerati did his own of transcreation of the song "Bring on the Night" by The Police, called "Traeme la noche" and an amazing job he did! But transcreation is certainly not limited to music.

In fact, translators of books, advertising campaigns and of course films must transcreate words so that they sound good in the language of destination. So if you've ever read a text or watched a film that was poorly translated, it was probably poorly transcreated.

SEQUENCING THE STORY: Coming back to Cerati's song and video, Cerati's "Crimen" tells a great detective story, but in a non-linear style. After watching the video, a good excercise is to create short sentences that put the story in order. This would require watching the video a few times and then comparing among students (if possible).  "Sequencing" is a great exercise to do for lower intermediate students, although you'd be surprised how much upper intermediate ones would benefit as well. 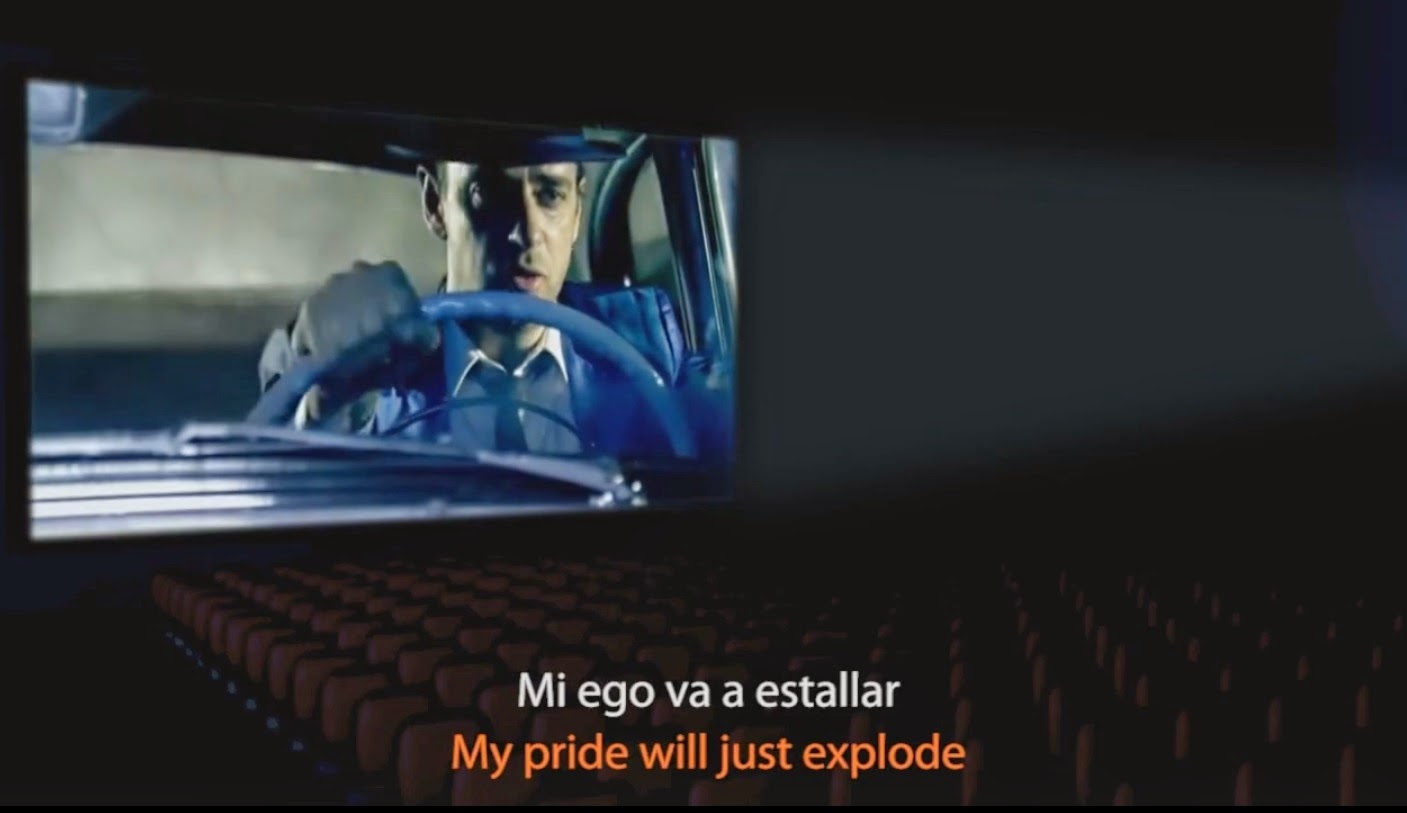 ON TO YOU: In conclusion, if you're an English User, use this material as an exercise in comparing two languages and enhancing your sense of why going from one language to another (any language) is never a word for word affair.

After that, CHOOSE A SONG in your native language, transcreate it to English, share and discuss the results with peers.

As always, enjoy the journey!

Gracias Totales, Gustavo! Your beautiful music will always be with us.

You can get this great track from Cerati's "Ahi Vamos" album
https://itunes.apple.com/us/album/ahi-vamos/id157363880

NOTE: The video was modified from the original to keep the story, but favor the comparison of lyrics in both languages. You may watch the original in FULL SCREEN here: https://www.youtube.com/watch?v=uLIs0j2WnlM

DISCLAIMER: For Educational Use Only. No copyright Infringement intended. All copyrights property of their respective owners.
Posted by Unknown at 11:34 AM 1 comment: