HOW MUCH or HOW MANY? 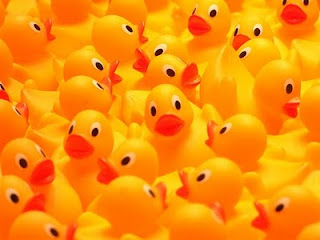 For many English Users, these two question forms generate confusion. Below are some guidelines to determine the correct use:

Labels: HOW MUCH vs HOW MANY, SKILLS 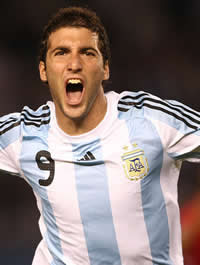 No matter where you're from, you probably know there is a World Cup going on. Well, as PLS is based in Buenos Aires, for today's post, we thought we'd tell you something about the history and the cultural importance of football in Argentina.

LISTENING COMPREHENSION
You will hear a fragment from one of our Executive Travel English courses - called PLS EXPRESS - about the history of football in Argentina.
LISTEN and TAKE NOTES on details regarding: individuals, entities, teams and figures. PAUSE as many times as necessary.

After viewing it, take following QUIZ to see how much you understood. Click HERE to view on a larger separate window. Good luck!

If the results suggests you missed something, no problem. View the video again, and give the quiz another go. Good luck, English Users!
And Good Luck to all Teams in the 2010 World Cup!
-------
*Argentine FOOTBALL ENTITIES mentioned (in Spanish):
Copa America, Copa Libertadores, Primera Division, Apertura, Clausura, Copa Sudamericana, Boca Juniors, Independiente, Estudiantes de La Plata, River Plate, Racing Club, Argentinos Juniors, Vélez Sársfield
------
**Glossary:
Soccer: Another way to refer to football, especially used in the United States and Canada
So-called: Refers to someone or something popularly called in a certain way
Go (went) on to (do something): Refers to the next action taken
Tier: a relative position or degree of value in a graded group
Feat: A notable achievement
Winning streak: A series of continuous victories
Glued to the TV: Informal expression referring to being really engaged in watching television

Hat trick: In sports it often refers to scoring three times in succession. It may originate from various tricks performed with a top hat in magic. In a sense the hat trick implies great skill and a little bit of magic to accomplish. Gonzalo Higuain - the Argentine player in the photo above recently performed this feat in the match against S. Korea in the FIFA 2010 World Cup
Posted by Unknown at 3:35 PM 3 comments: