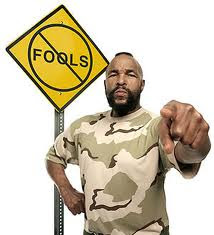 COMMON MISTAKES - Weather vs. Whether 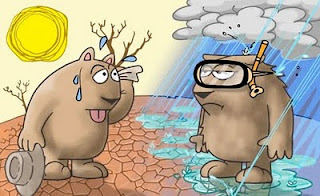 Here are another two words that sound alike, are often confused and have absolutely different meanings:

Weather: the atmospheric conditions in a specific place, usually making reference to the sun, clouds, temperature, wind and rain.

Whether: a way to introduce a statement or question involving alternative possibilities.

1. The weather for today is partly-cloudy, with a 30 percent chance of rain and winds from the South-East at 40 miles per hour.

2. Tina loves rainy weather when she has to paint.

3. Tom needs to decide whether or not he's going to work together as a member of this team.

4. Whether we have the soccer match this afternoon depends on the weather.
Posted by Unknown at 10:44 PM No comments: