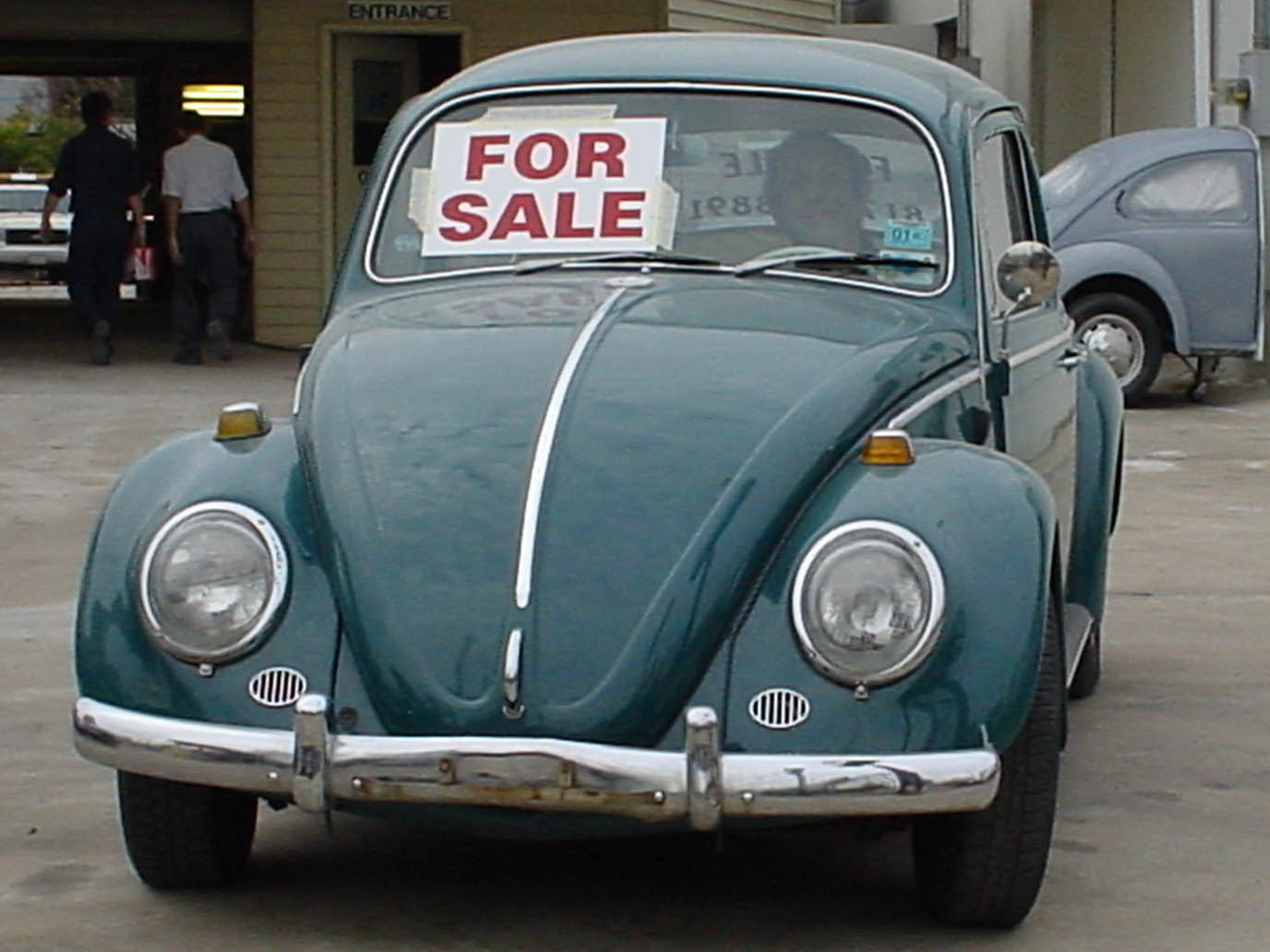 As we have discussed here before, Phrasal Verbs are a combination of verb + preposition with a single meaning commonly used in conversational English. However, what's important to keep in mind is that the same phrasal verb can sometimes have multiple single meanings.

Coincidentally, today we will deal with a single phrasal verb that has more than one meaning, especially in business.

Let's have a look at some of the different ways this phrasal verb can be used:


1. to handle a situation at work
2. to do business with / have professional relationship with
3. to cover, be concerned with


DEAL WITH IT - The Reality TV Show
To practice the concept of deal with, we invite you to check out the pilot episode of DEAL WITH IT, a reality TV show about the challenges of running a used car business. Activities: WATCH the episode and ANSWER the questions below. Enjoy!