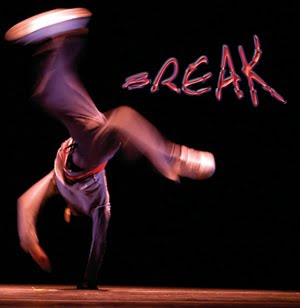 Yes, English Users, last post we broke the news that some words in the English language are affected with multiple personalities.

Looking back, we're truly sorry if we've broken the heart of those who thought that a simple word like "move" only had one meaning.

But hey, it doesn't mean that every time you see a new word, you should break out in tears because you have to break the code to break through to the "other" meaning.

For more meanings of idioms with the word break or any word, check out this link.

And speaking of "break", we now invite you to take a break from all this and have a little fun watching the following video. It's The Simpsons - a show with "multiple personalities" making fun of yet another TV show: the prison drama Prison Break. 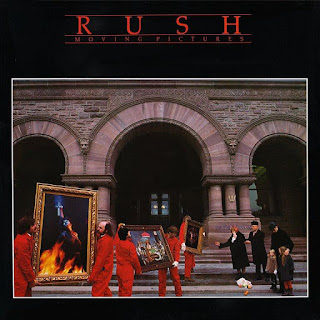