Not just British or American... 21 Accents 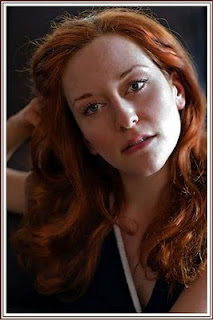 It's safe to say that users of English as a Second language have for the most part learned English either from British or American English methodologies. In terms of listening and pronunciation, this means that in many cases, they learned from someone with a British or an American accent. And sure, some prefer the former, while others the latter. This might even apply to you.

But are there really only two accents in all of English? Hardly. First of all, there are many other English-speaking countries. Then, within each country there are many regional accents. In addition to that, just like you, people from all over the world speak English, often although not always with a distinct accent.

To get a taste of this, for today's post, we'll let YouTube accent trainer and actress Amy Walker walk you through at least 21 of them. The first 3 alone are only from London, mind you. So if your ears are ready, check out this entertaining video and see the many different ways to say, "Hi, my name is Amy Walker, I'm 25 years old and I was born in ...". Enjoy!

If you'd like, share your thoughts in the comments box below. Let us know which Amy Walker accents are easier for you? Which are more difficult? Which one did you like the most? And last but not least, can you guess where Amy Walker is really from?
(After you listened to it a couple of times, you may check the transcript posted in the "comments" section down below")
Posted by Unknown at 11:12 AM 6 comments: 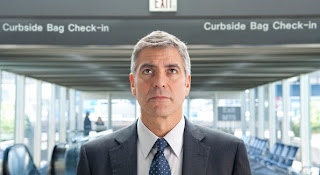 Up in the air: Expression to refer to something that is undefined or has not yet been decided.
Corporate downsizer: A person whose job it is to assist a company to reduce its operational cost, often implying the task of laying off staff.
Along the way: Expression that refers something that happens while traveling from one place to the other
layoff: the act of dismissing an employee from his or her employment
extol: praise, glorify, or honor someone or something
Knickknacks: A small trivial article intended for ornament
Appliance: a machine or device, esp an electrical one used domestically like a microwave oven
To Stuff: To pack (a container, a suitcase) tightly, almost to the limit
Acquaintance: a person with whom one has been in contact but who is not a close friend
Posted by Unknown at 5:43 PM 4 comments: