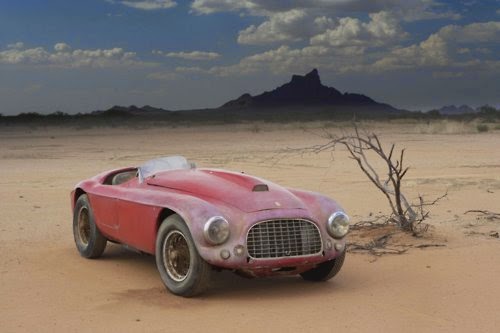 Origin: Rush drummer / lyricist Neil Peart was inspired to write this song after reading a futuristic short story titled "A Nice Morning Drive", by Richard Foster and published in the November 1973 issue of Road and Track magazine.
Posted by Unknown at 10:21 PM