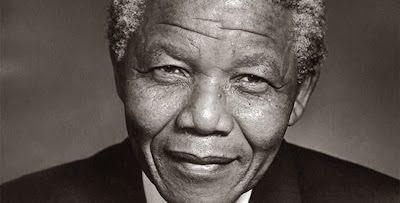 
Education is the most powerful weapon which you can use to change the world.
Read more at http://www.brainyquote.com/quotes/authors/n/nelson_mandela.html#S52TvbKJgZ9qBeUQ.
Posted by Unknown at 1:01 AM