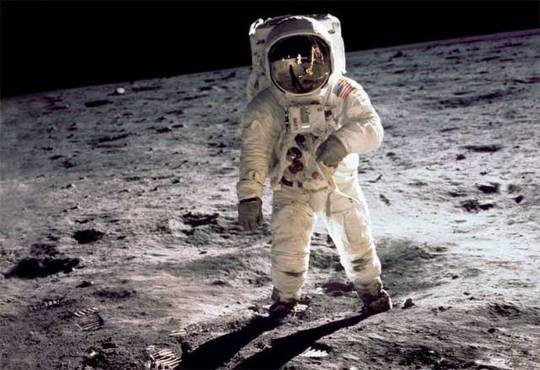 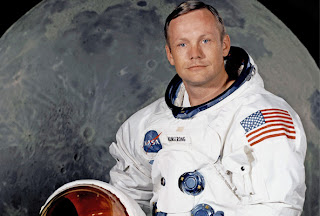 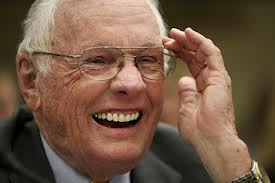 But his legacy to Humankind will live on forever.
Posted by Unknown at 11:04 PM