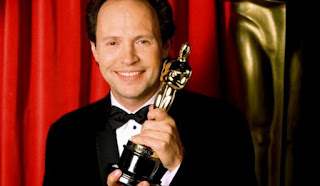 By the way, the Song "Man or a Muppet" from the movie The Muppets that we posted last month, was the winner of an Academy Award for Best Original Song at the 84th Academy Awards. How did we know? We didn't. ;-)
Posted by Unknown at 11:29 PM